Due to the small number of classmates, Hank Jackson suggested combining the classes of 1948-1952. This initiated the development of The Melrose High Alumni Association, and in 1980 Memphis hosted the first mass reunion of Melrose High School.

The next reunion was held in Chicago in 1982 which initiated the development of the Chicago Chapter under the guidance of Ms. Willie Mae Jackson. The Chicago chapter began with five members. Some of the initial meetings were held at the home of Walter and Katheryn Nickens.

The inspiration to organize the Los Angeles chapter came in April of 1985. Gil Haley of the Memphis chapter asked Doristine Thompson Barbee to form a chapter in Los Angeles. This effort included the initiation of twelve members to form the Los Angeles Alumni chapter. They hosted their first reunion in July 1986.

The 1990 reunion was held on July 19-22 at the Westlin Peachtree Plaza Hotel. Over 900 Golden Wildcats were in attendance. 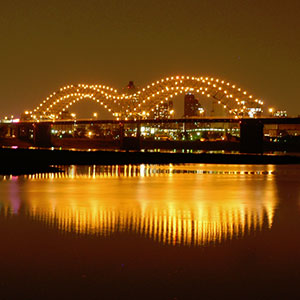 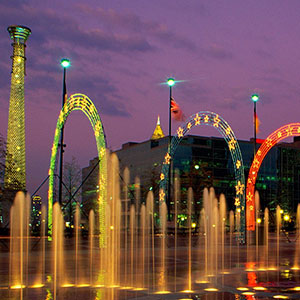 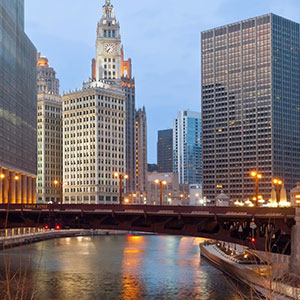 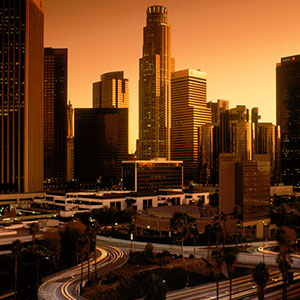